Why and How to Get Your Brand into the Metaverse

So you’ve probably been hearing a lot about the metaverse lately, especially since Facebook changed the name of its parent company to Meta, pre-empting a move into a brave new virtual world. 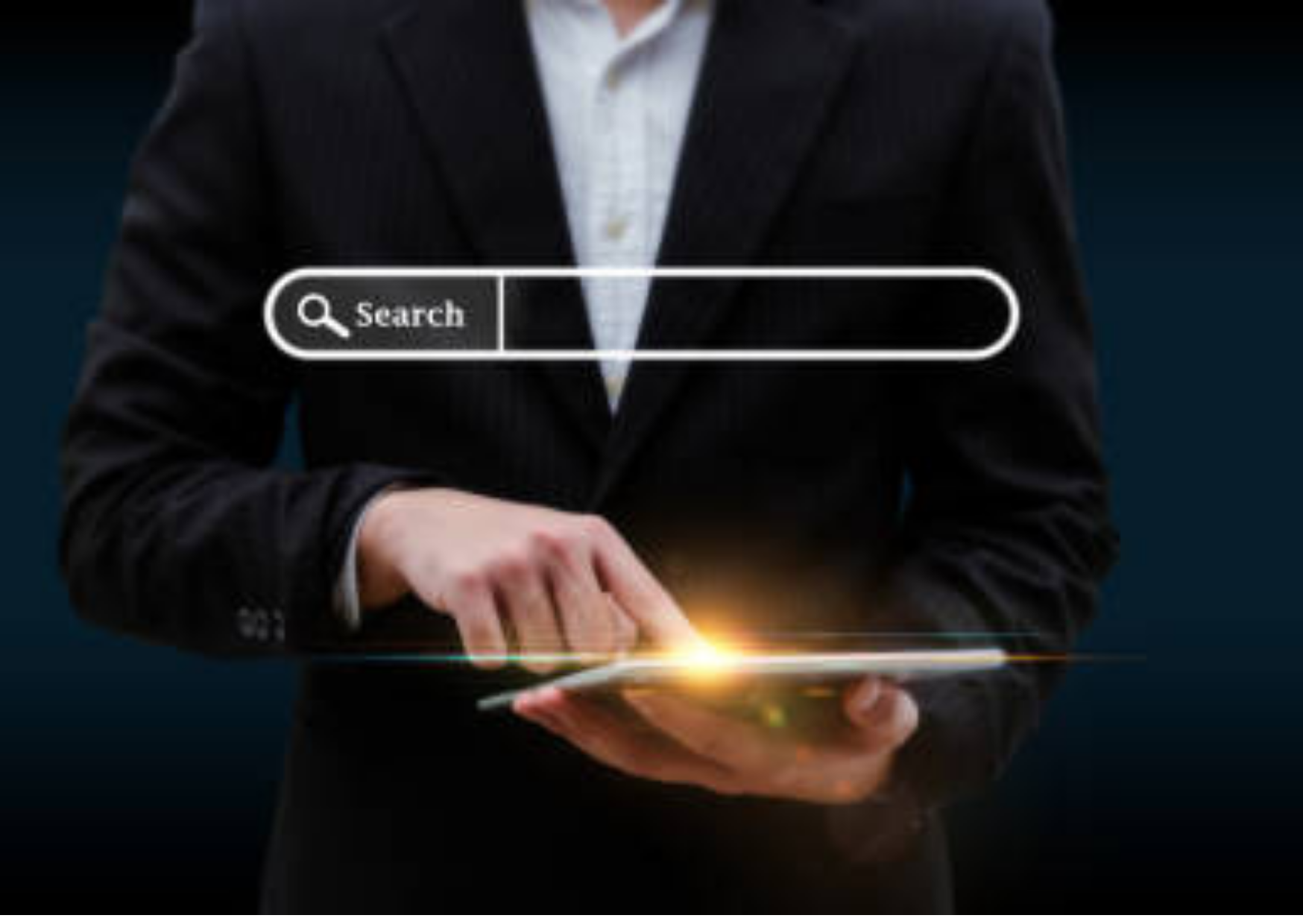 So you’ve probably been hearing a lot about the metaverse lately, especially since Facebook changed the name of its parent company to Meta, pre-empting a move into a brave new virtual world.

But for those who aren’t devout tech geeks, what exactly is the metaverse?

Put simply, it is a virtual world in which you can participate and interact with other actors.

And if you’re thinking that this is nothing new, then you’d be right.

Earlier versions of the metaverse include games like The Sims and Second Life.

Nowadays, logging in to games such as Fortnite or Roblox offers us a path into the metaverse.

And dedicated metaverse social platforms such as Topia and Decentraland are attempting to bring people together — much like Facebook promised many years ago — in the metaverse.

So why is this important?

Well, Gen Z-ers spend nine hours a day in front of a screen. Remove a generous eight hours for sleep, and you’re left with just seven hours for other activities.

The average amount of time people, and in particular Gen-Z, spend playing games has risen to over 7 hours a week with power users spending over 20 hours a week on Fortnite.

This is a generation that has been raised with the internet, and in some cases, by an iPad in their formative years.

To many of them, being beamed into the virtual world to watch rapper Travis Scott perform is no less organic than attending a concert in person.

And for better or worse, as this generation grows up, and as subsequent generations follow, it’s hard not to see the metaverse consuming much of the hearts and minds of a significant swath of the global population.

And this presents a huge yet untapped opportunity for brands to step into the metaverse, tap into new audiences, and unlock new revenue streams.

Some brands have already begun to do just that.

The apparel giant has filed a handful of trademark applications, declaring its intention to sell virtual branded sneakers and apparel.

Disney CEO Bob Chopek recently said that the company plans to build its own metaverse by connecting the physical and digital worlds.

“Our efforts to date are merely a prologue to a time when we’ll be able to connect the physical and digital worlds even more closely, allowing for storytelling without boundaries in our own Disney metaverse. And we look forward to creating unparalleled opportunities for consumers to experience everything Disney has to offer across our products and platforms, wherever the consumer may be”, said Chopek.

The racing giant recently announced its partnership with gaming experts Subnation to develop an advanced digital ecosystem for auto-racing fans.

The ecosystem will expand brand partnerships, accelerate e-commerce, and distribute original content. In addition, NASCAR will roll out its own virtual experiences, exclusive NFTs, and limited edition apparel via its metaverse.

And then there are the performers.

The hip hop superstar partnered with Epic Games to perform a concert for users. The live concert, below, garnered over 12 million live viewers (that’s about 600 sold-out Madison Square Gardens in one go), and received an additional 173 million views on Scott’s YouTube channel after the fact.

If your brand is considering getting into the metaverse, where do you begin?

First, and as with anything, clearly define your objective and target audience.

Second, consider whether creating your own metaverse or piggybacking off someone else’s is the best way to meet your objectives.

Finally, partner with an existing metaverse publisher, developer, or marketplace, to get your brand and concept into the metaverse.

Still have questions? Get in touch with the team at Collective Campus.